I was there when these gray streets were fresh, new asphalt. Today, my hometown is going through some rough times, just like many small towns across the U.S. Businesses are closing their doors, and taking the jobs with them. The empty parking lots and stores never paint an accurate picture of the community. 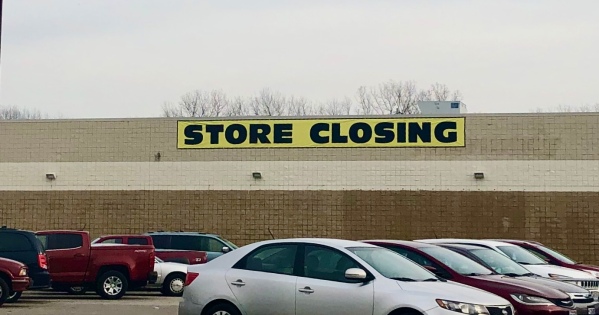 The parks are still there. Parks are important to any city. Imagination develops on the various playground equipment, but it goes beyond just one kid’s imagination. Team work and cooperation developed, you can’t take on an imaginary alien menace by yourself after all. The World War II cannons still decorate the various parks in my hometown to honor the past. To those of us enjoying time at the parks they were always so much more. They were the perfect base to repel off invaders, I mean what good would it be to repel an enemy force without a strong defense to hold it? The swings and climbing toys weren’t just for fighting galactic warfare, they were also a place to grow, develop crushes, make friends and rivals. Don’t let anyone fool you, rivals and competition are important to growth. With the endless possibilities of tag, basketball courts, baseball diamonds, and rope climbing races, there is always some game to play and bragging rights, even if it is only until the next game.

I would like to think that my imagination from those early days has helped me to put stories to paper. I have to also thank the teachers I had along the way that encouraged me to write. Even taking a few of us to the Young Authors convention when I was in third grade. It only took another thirty plus years to begin following this path. 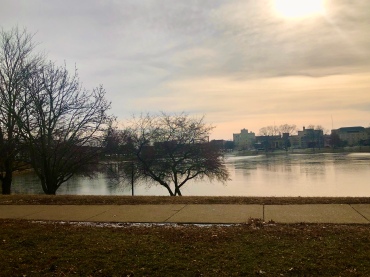 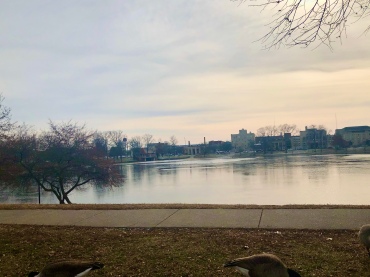 No park in Barberton is as unifying to the whole city as Lake Anna. Located in the center of town the Lake hosts entertainment at the gazebo, a mum festival, and all the town fireworks shows. Not to mention the swans and geese that are constantly patrolling the walk ways. I haven’t lived in a place that didn’t have a location the whole community gathers around, and this was ours.

My Elementary school (Santrock) is gone.  A patch of grass in an open field marks where it used to be. But I think all of us who had the privilege of going to Santrock will always remember starting everyday with Principal Lanning, May he rest in peace, stating “Today is the first day of the rest of your life.” While we joked about that sentence being corny, I think everyone of us Santrock Knights remember it. It’s a great reminder, especially in a city going through transition, that every day you get a chance to define your tomorrow.

School systems give every student a chance to represent the community they come from. Whether its as an athlete, musician, or academic, in these small communities, wearing the school colors stands for more than just school pride; They pull together everyone who calls that place home. That is another great memory from my hometown as a student in sports. I have witnessed it in all the dozens of places fate has sent me to live. (Though my ‘unbiased’ opinion thinks nothing is quite like Friday nights in the sea of purple at Sharkey Stadium.)

Cities all develop a history along the way. Citizens need to learn it, and hold it tight. They need to help write new chapters every chance they get. Even the portions they don’t get a chance to create, they need to pass on. The bonds go deeper than geographical, because hometowns will always carry a portion of what helped make us who we are. Understanding the good and the bad of how those generations formed the close kit relationships can help us understand why any place is worth fighting for. 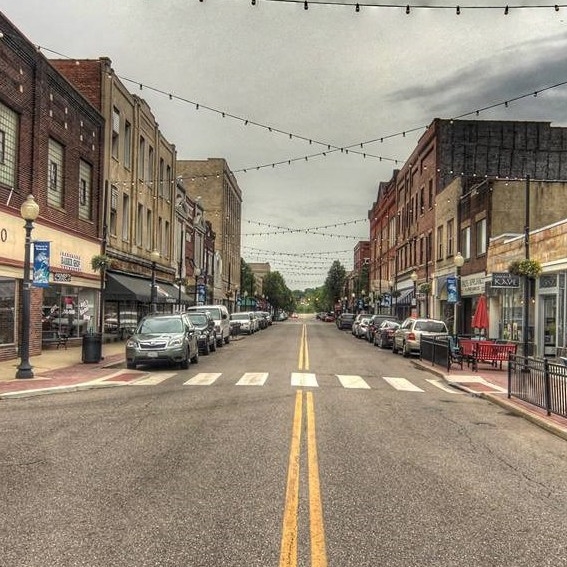 Many drive through the city on their way to somewhere else never knowing how the city got it’s nickname of the magic city. They don’t know how O.C Barber developed an empire, and eventual monopoly, in the match industry. The city grew from land on his farm. The remnants of a few buildings still stand. They are symbolic of the resilience of the people in this Northeast Ohio community. 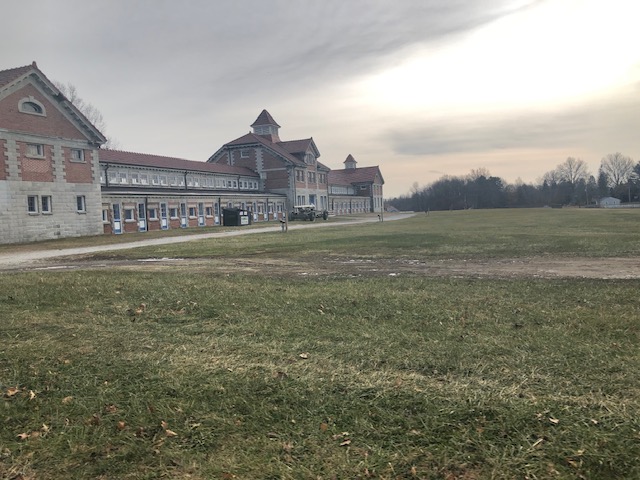 As I drove through the city that helped mold me, I couldn’t help but think of all the good things Barberton has to offer that others will not be able to see. Anyone traveling near the Akron area needs to stop in and try the chicken. Born out of the depression era, when new immigrants had to get the most out of every bit of food they could. Barberton Chicken has stood the test of time, just like the city. Every hometown has a defining cultural marker, Barberton Chicken definitely helps define the cultural history here. There are quite a few establishments to get your fix of the chicken, coleslaw, fries, and hot sauce.  Every trip back to visit requires a box or two. 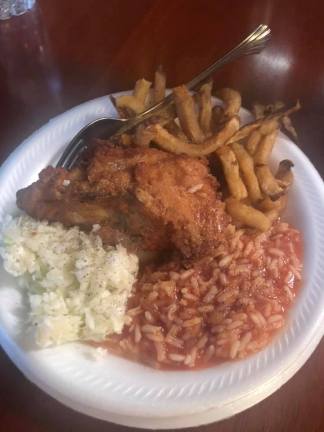 A lot of my hometown has changed since may of 1994. That was the day that my hometown was done teaching me lessons and my path was nudged toward the Army.

Every trip back always makes me wonder two thing. How much of who we are is where we’re from? How do we repay those places for starting us on our life’s journey? How can we remind others of a time before the streets turned gray?

The photos are thanks to Rick Rupert, and Emily Houghton

Born and Raised in Northeast Ohio; I spent a good portion of life seeing the world in the U.S. Army. Now I’m dedicated to creating good fiction. View all posts by Jason

This site uses Akismet to reduce spam. Learn how your comment data is processed.